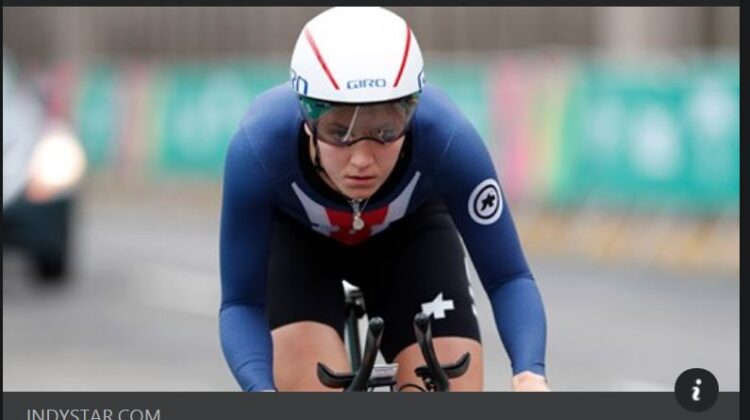 Defending champion Chloe Dygert (USA) crashed in the final stretch of the 31.7K individual time trial. She went over a guard rail, and down a steep embankment. The medical team quickly responded and treated Dygert before she was transported to a hospital in Imola, Italy.

Dygert underwent surgery for serious laceration to her left quadricep. Her father later reported to the Indy Star newspaper that a ligament had been “severed or severely damaged.” Many believe if anyone can comeback from a potentially career-ending injury such as this, Dygert can.

Editor’s note: We wish Chloe Dygert a full recovery and we are looking forward to seeing her back on the bike!

Read the race recap at CyclingNews.com.

What Can We Help You Find?

“From Start to Finish” e-Newsletter

Want to Start Your Own Journey?

But you think you’re too old, overweight, or out-of-shape to become a cyclist, runner, fast walker, or triathlete?

Join with other women just like you over at SlowpokeDivas.com where the focus is on possibility, self-realization, busting up preconceived ideas, and enjoying a healthy, active lifestyle.